Turkish cuisine provides healthy, hearty, delicious food for family and friends.
Find out more
By Ozlem Warren on April 20, 2010 in Turkish Spices, Uncategorised 3
The use of spices and herbs are very important in Turkish cooking. Turkish cuisine is healthy and nutritious and the Turks are purist in their culinary taste; their dishes bring out the flavor of the main ingredient rather than hiding it behind sauces. Therefore spicing becomes crucial to add flavor to a Turkish dish.

Here are most commonly used spices and herbs:

Sumac : Sumac is usually sold coarsely ground and slightly moist. Its aroma is fruity and its flavor is tangy and somewhat salty, as sumac processors use salt to preserve it. Powdered sumac adds a beautiful purple color and a bright, lemony flavor to a dish. Infact, you can season food with sumac as you would with lemon or vinegar. Sumac is excellent sprinkled on grilled fish, on chicken before roasting, on avocados, or in salads with cucumbers and tomatoes. I simply love it tossed with sliced raw onion and eaten with grilled meat or Turkish meatballs.

Where to get some Turkish cooking ingredients…

Below are some stores and websites I have found useful for getting Turkish cooking ingredients,

– www.tulumba.com: You can order online many food items from Turkey, as well as Turkish accessories, books, CDs etc.

– www.penzeys.com : This website carries a wide selection of Turkish spices including Aleppo pepper, cumin, Turkish oregano and many more. They have a great store in Houston too. 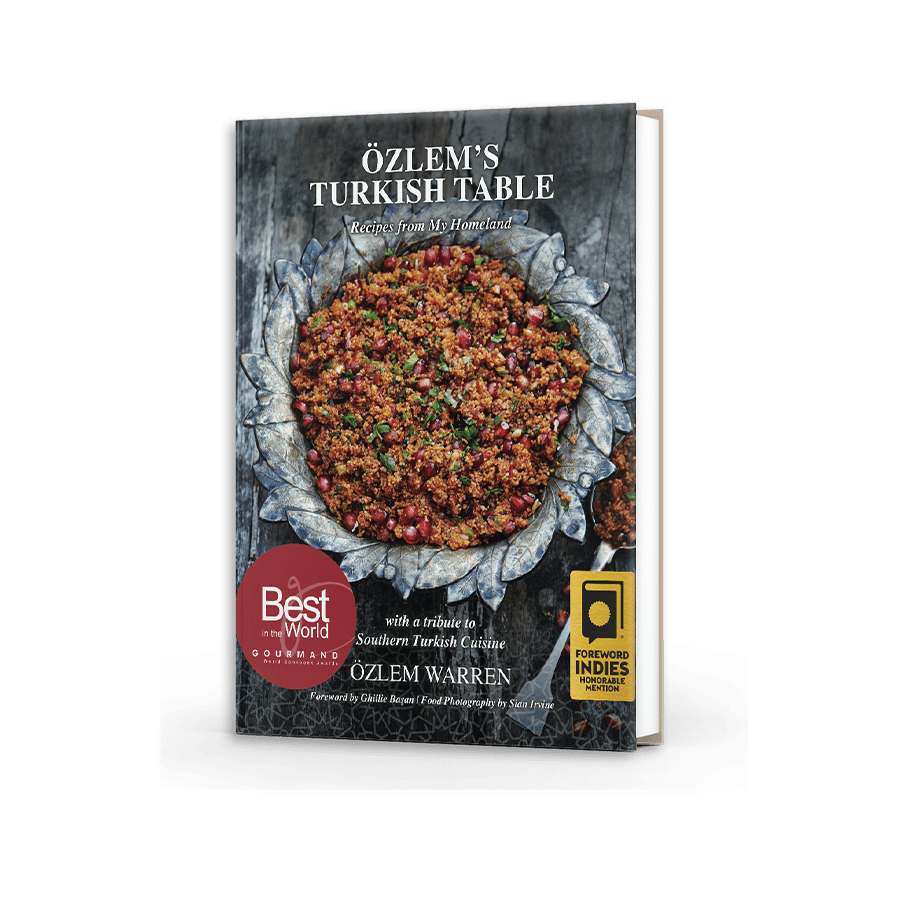 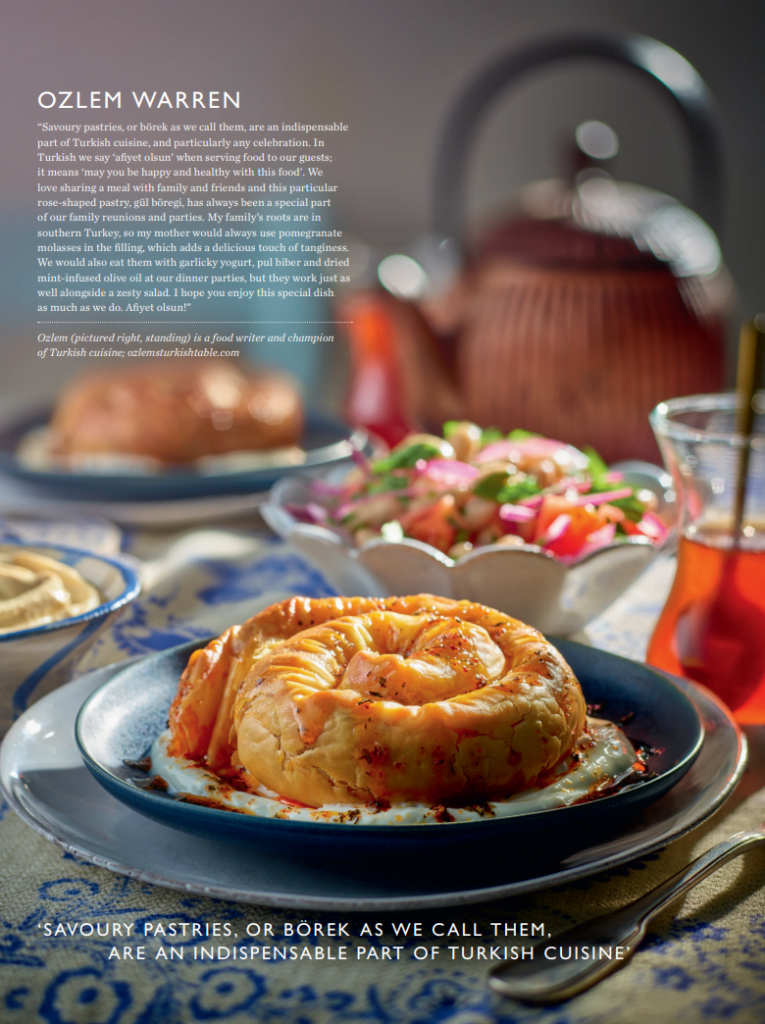 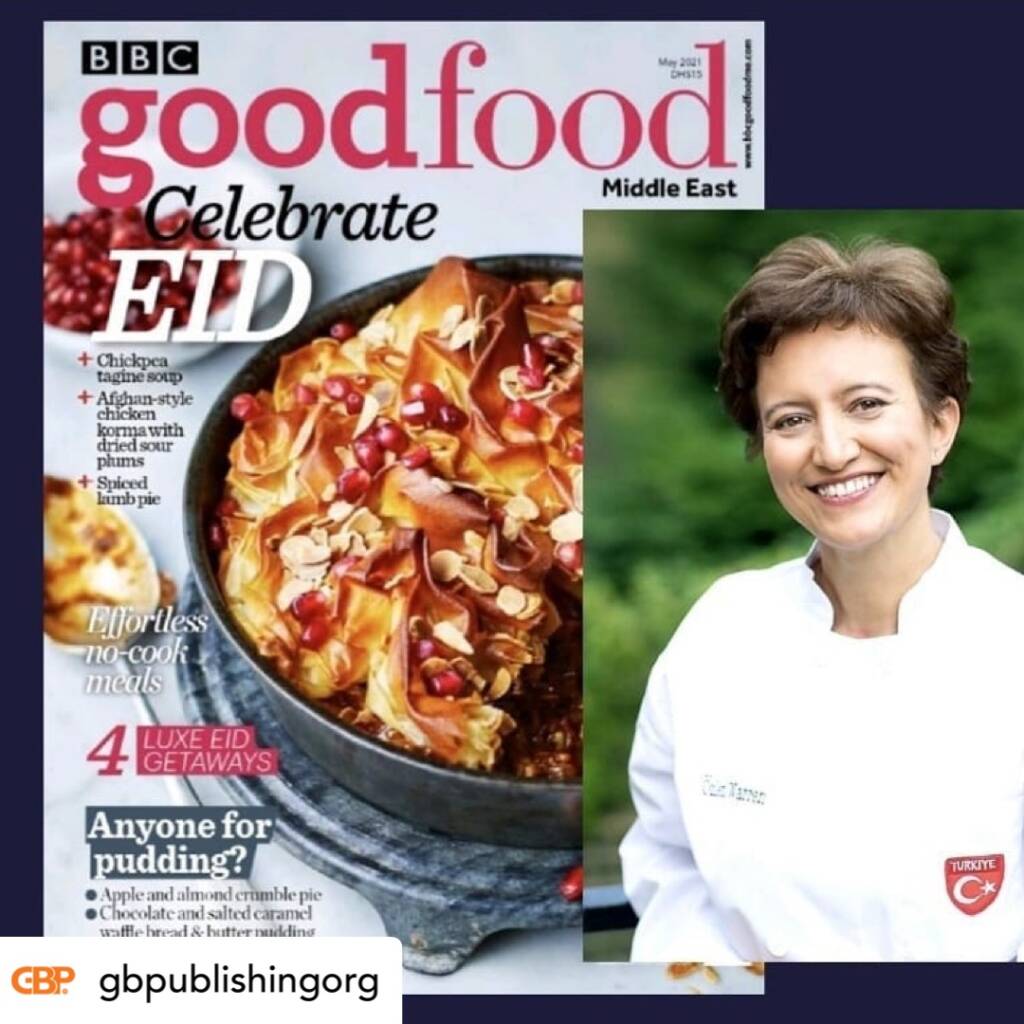 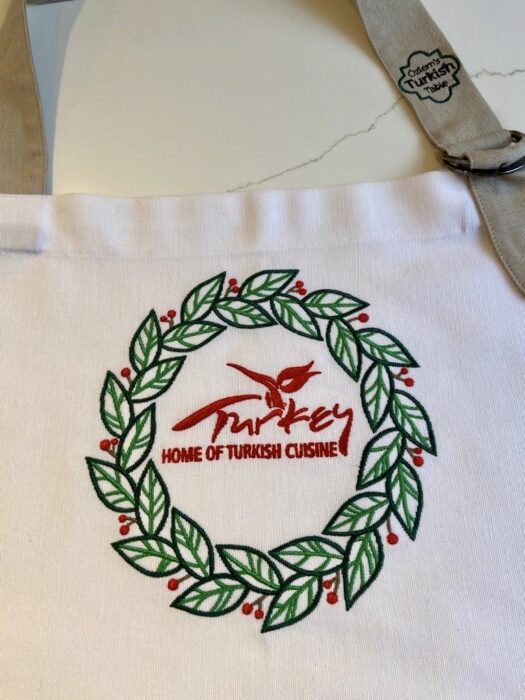 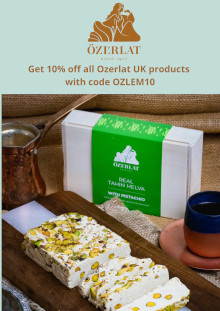